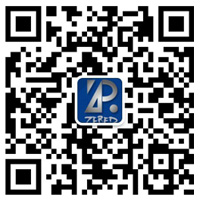 The touch application has just started, and the development of Metal Mesh products is huge.